This approach has the advantage of considering a time series approach to modeling PD, LGD, and EAD versus a less desirable point in time approach generally employed. The probability of default model methodology included an in-depth exploration of the explanatory variables followed by an MLE approach to logistic regression to train and develop the model. The model for LGD treated loss given default as a three case approach including a probability of falling into any of the three cases.

Our review focused first on the large amount of data required to generate the model training data set for the year account approach to the model. This approach included a large amount of data manipulation and segmentation into the desired training data sets. Our approach included an intensive review of the accuracy of the model fit, a series of out-of-sample tests for back testing the model, and a review of the modeling team’s scenario analysis and sensitivity testing approach. 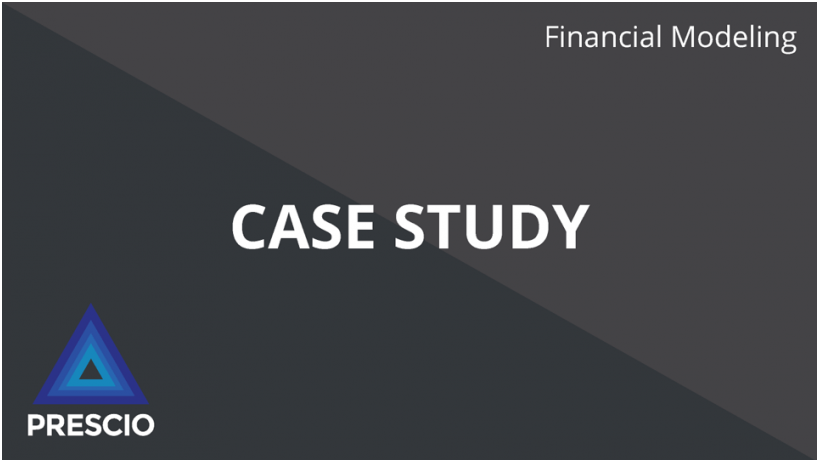