This is a Microsoft Excel and VBA based application designed and developed for use by the mid-office staff of the Foreign Exchange trading desk.

The application is in Excel for ease of use by office staff and has a confirmatory R model.For each day’s VaR estimates, the end of day spot positions, forward positions, and option positions are entered through an automated interface. Daily end-of-day market updates are also entered through an automated interface. The application produces the VaR estimates, along with a VaR report for management, and supplementary VaR reports for additional analysis. 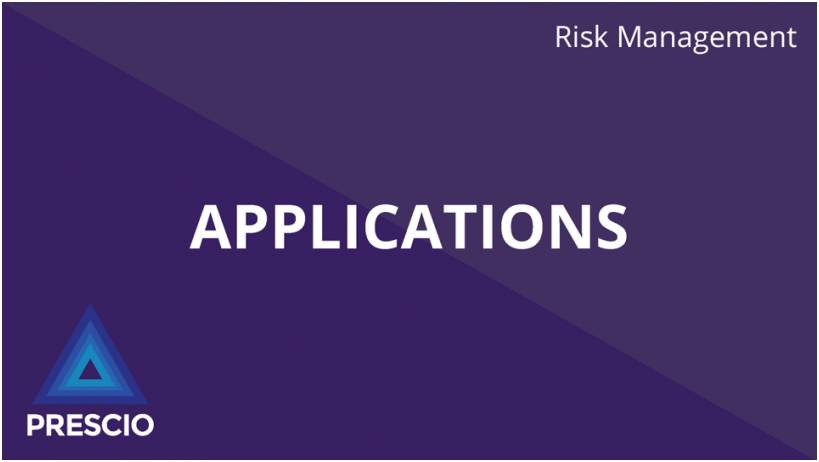